Maintaining quality, communication and growth culture leads to employees bringing out the best in themselves every day

How Treace has managed to maintain a culture of growth even though the company has tripled in size in a short period of time, and maintain a company based on quality and the strengths of its people. 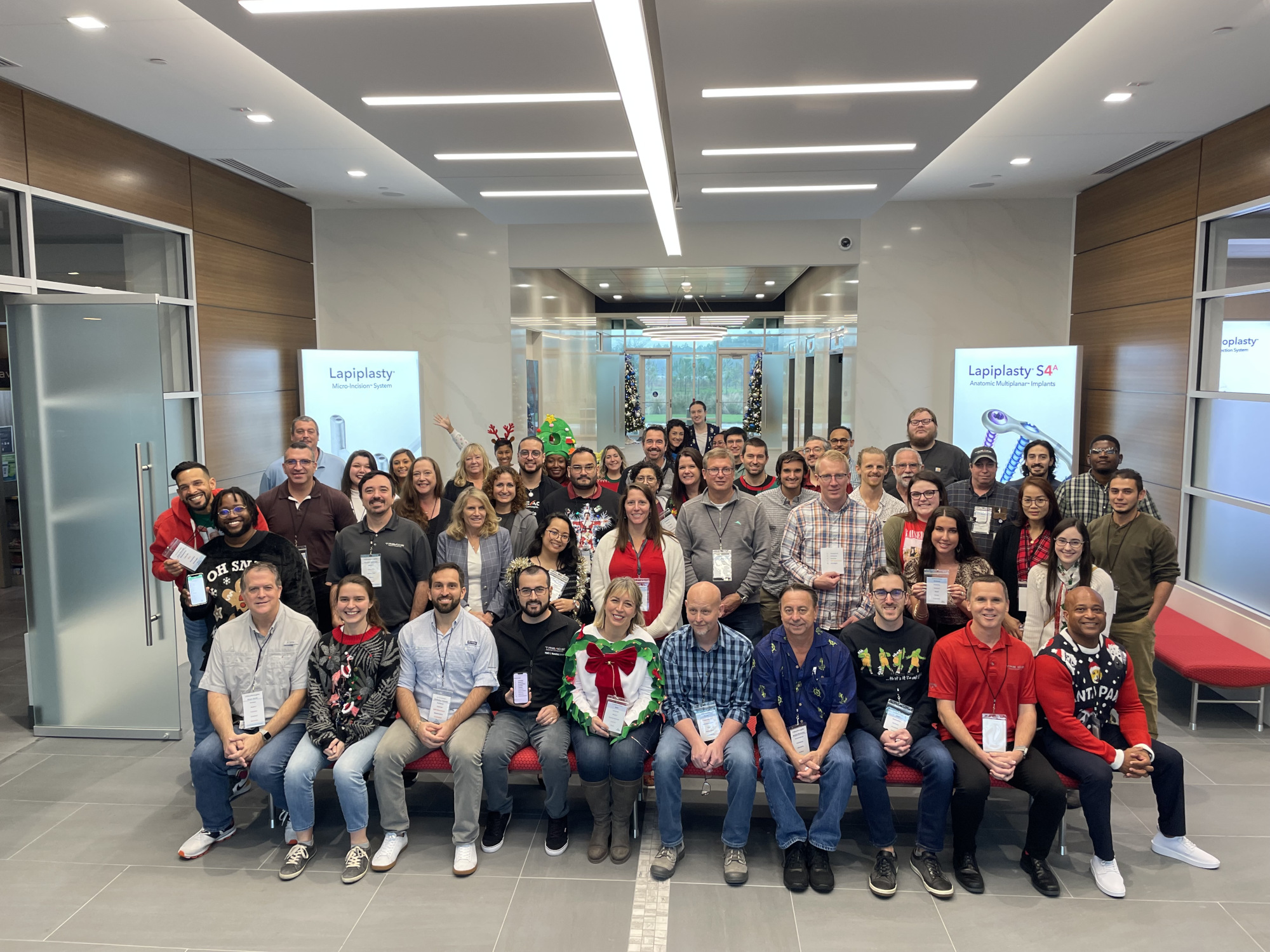 Significant improvement in employee engagement as measured by Gallup Q12®:

The challenge: Maintaining quality and strengths-based culture while having rapid growth

Treace is a biomedical engineering company that started with a very small team and grew exponentially within seven years. The company tripled in size within a year, so the rapid growth was the biggest challenge. The whole company was under scrutiny to maintain the same quality it had when it was a smaller team. Another challenge was communication and creating a culture that built on the strengths of the employees so that they came to work each day with a better version of themselves, reducing conflict and ensuring understanding. The aim was to create an environment where all employees could work hard, be themselves and make mistakes without risking failure, while moving in the right direction and bringing out the best in themselves. They also wanted to keep Gallup’s Q12 scores as high as they were when they were a smaller team, while at the same time being an organization that attracts, hires and retains people and gets the best out of them.

Before being introduced to the e2grow programs, a group of 12 people from three departments who'd been working together for three years were given an introduction to strengths. Once they began to see these differences in each other, they felt understood and learned why some staff behaved the way they did in certain situations at work. However, soon after returning to their workplace, there were no real differences and they didn't know what to do with all this information about their colleagues. After a few months of having conversations with the team, they discovered e2grow. They were growing so fast and wanted to make sure they maintained a positive culture and amazing quality while producing at such a rapid pace. The need for something like e2grow was even more important.

The process: Developing strong leaders and increasing in engagement through the program

The company saw the HPT and HPL program as a way for each employee to understand who they are and become a better version of themselves so they can offer more to the team. The reason for investing in the program and continuing to invest in it was to develop strong leaders as there were many employees who had never held a leadership position or managed people before. The COVID came and they even had to lay off some people and take pay cuts. But despite all this, the Q12 results of these three teams remained constant.

The first to go through the HPT program journey were four leaders from three teams who wanted to lead by example. They participated in the one-to-one coaching and team alignment discussions, which allowed them to really grow as a leadership team and in working with each other. Shortly after, all three teams, about 12 people each, went through the program one by one. After their teams grew from 12 to 45 people, they ran the Q12 again and it showed that their scores increased. This means that they were able to maintain their goal of a great and positive company culture that they had already built, and that they were able to maintain the quality and speed of their work. At the end of 2021, another Q12 test was conducted and it showed that the scores had indeed increased. In the meantime, Treace has grown to 400 employees, of whom a total of 150 have gone through the program. Step by step, they go through the HPT journey from team to team. About 20 leaders from these three teams have also gone through the HPL program. They had one-to-one coaching and finally two leadership group sessions to learn the one-to-one conversations of a team.

A few months later, they had a follow-up session to share what they learned, what they applied, what worked and what did not, and everyone had the opportunity to learn from each other. The positive feedback came not only from those who had just moved up to a leadership position and knew very little about people management, but also from those who had been in a leadership position for 20 or more years and said that they had developed and learned a lot. Four more teams were enrolled in the HPT program, after other departments decided on their own that they wanted to use this for their staff because they had only heard good things from those who had already completed it.

A minor adjustment to the HPT program was that the micro-learnings were now conducted on Mondays and Thursdays instead of at intervals (two or five days after a session). The result of this adjustment was that employees were not overwhelmed because they knew there was time for e2grow every Monday morning and Thursday morning. Another adjustment to the HPT program was to switch from face-to-face sessions to online sessions for coffee syncs, after staff experienced that they could have more open and private conversations in breakout rooms than in the conference room.

As mentioned earlier, three teams went through Gallup Q12 and it was at first expected that the score was about to go down because they tripled in size and that they weren't reaching everybody from a cultural standpoint. But instead of going down, it went up. Even though it didn't increase tremendously, they're growing and approaching a 5.0 on the Q12 scale:

They also met or exceeded the 90th percentile in commitment to quality. Two other important aspects were revealed by the percentiles on the question of how much someone at work cares about the employee as a person and how much the mission or purpose of the organization makes the work feel important.

Although turnover wasn't a problem in the first place, three teams had very little turnover over the time they ran the program. Treace just grew and they were very good at making sure their employees were happy and in the right position. If someone was in the wrong position or their strengths didn't match their job, people were moved to other departments depending on what energized them on or what exhausted them. When you walk through the company, you also notice that self-confidence and job satisfaction have increased. Many say that this program has helped them to find out that they can be something they never thought they could be.

The main objectives of the program have been achieved by maintaining speed, service and responsiveness as the business continues to grow. Due to the growing volume of customers and sales, the number of employees is also increasing rapidly. The company can now quickly train new employees to become part of the team and do their jobs effectively.

How has HPT program benefited you?

Where else can you go that your company invests in training that allows you to be a better version of yourself? I see patterns that allowed me to self-analyze and communicate my needs and methodology not only to my team but my family as well.

This program has unlocked a level of self-awareness in the team and has given everyone else a small window into how each of us think and behave to help smooth over misunderstandings in everyday functions.

Allows each of our team members to grow in their designated areas and not forcing each other to fit into a “mold” but rather emerge out of our self-created cocoons and sprout the wings to carry us further than we thought we could’ve gone.

I enjoyed learning about everyone’s different strengths, being able to understand what I need to bring to them to improve communication and outcome.

The difference in my colleagues has been more openness than we had before. There were many moments throughout the program that allowed us to be honest with each other in ways were never really made available before.

Improved alignment and recognizing the contribution of everyone on the team, including myself. I spent many discussions silent because the thoughts and ideas I had felt so obvious that I was sure everyone was already taking them into account. I now realize, more fully, that I have a specific contribution to make and should not assume others are seeing things the same way. 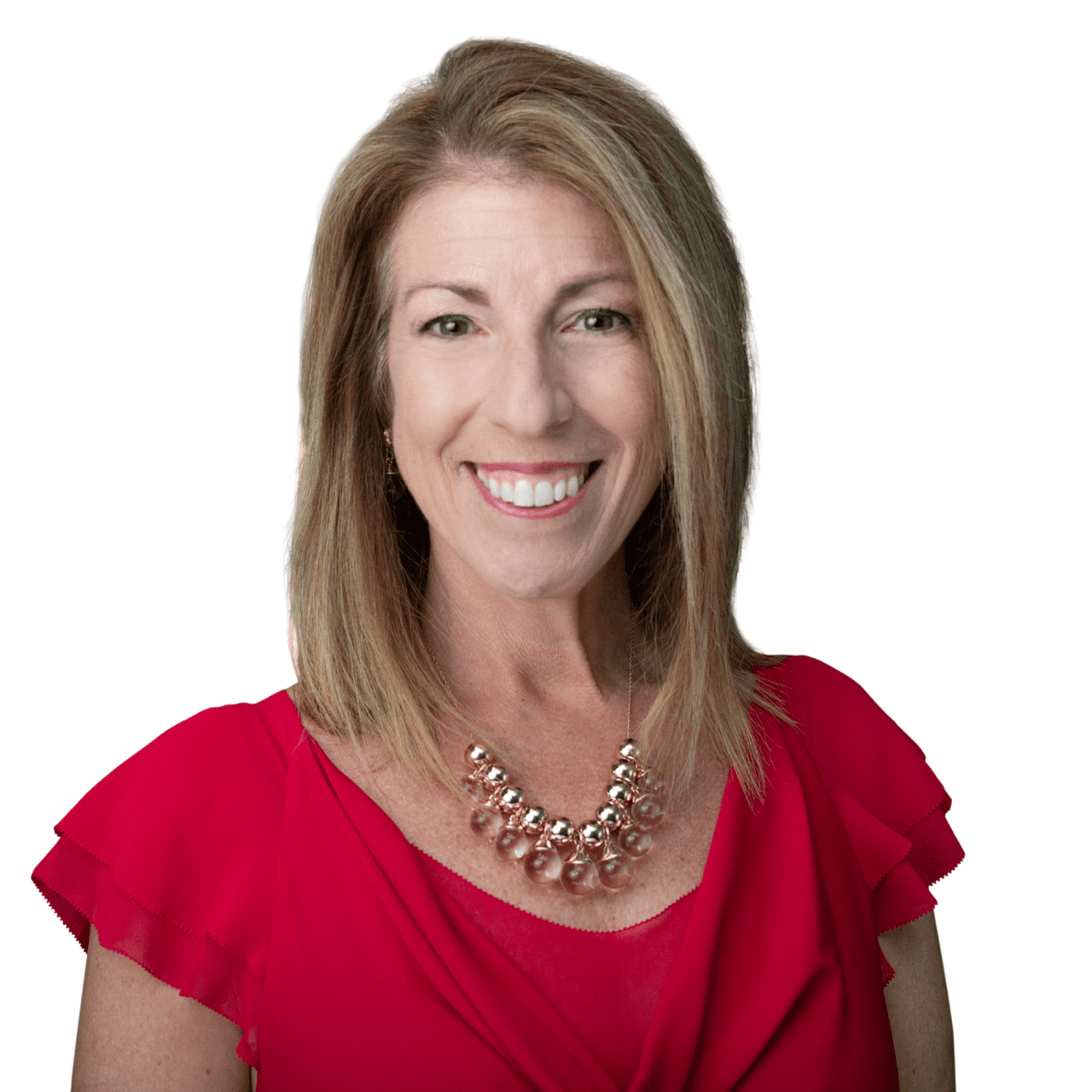 Providing the commercial team of the second largest beverage producer with a common language of strengths that enables better working relationships.
Read more

How we transformed organizational culture in A1 Slovenia and VIP Mobile Serbia and turned a downward spiral of talent loss and a drop in market share into the best employer and best advertiser of the year with an increasing market share.
Read more